Bionics – what we can learn from nature

They say mother nature is the best doctor. And artist. But mother nature is also the best teacher. After all, she sparks the creativity within us, and we can learn a lot from her. The technical term for this is "bionics", which is a concept that brings together biology and technology. We have discovered some exciting branches of research that we can’t wait to tell you about!
by Jack Wolfskin at 5.2.2020 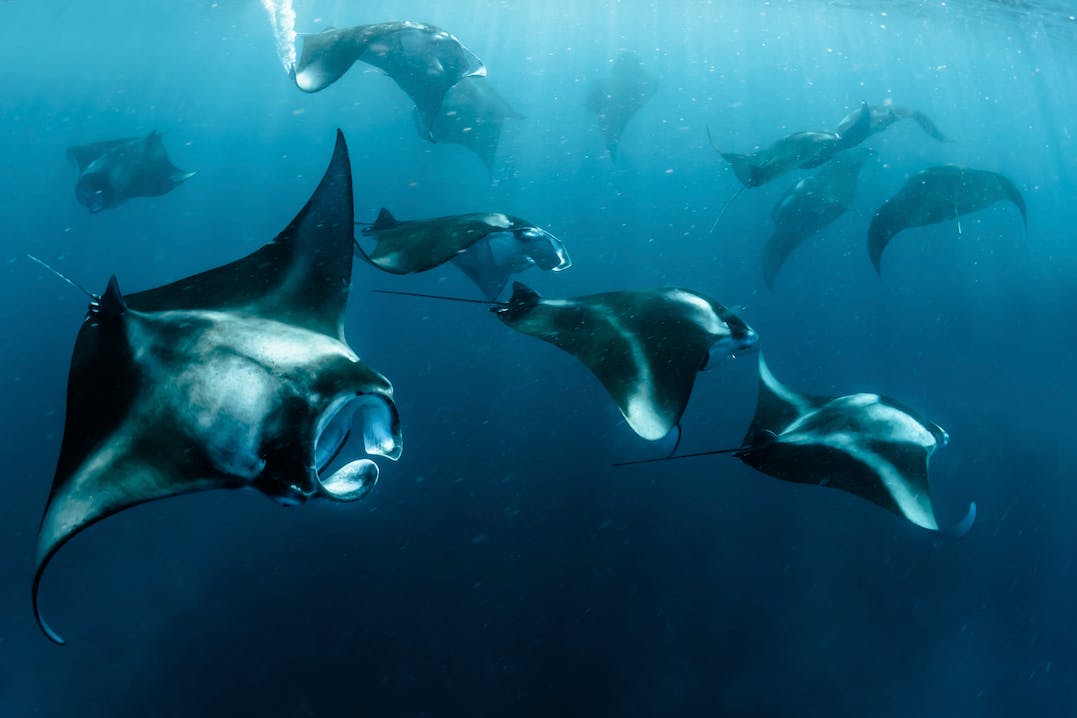 The classic with potential: the lotus effect

The lotus effect is without doubt the most popular phenomenon in bionics – but it is far from boring since research into it is far from complete. In the 1970s, botanists embarked on a research programme with the aim of creating self-cleaning windows upon discovery that the leaves of the lotus flower, native to the Far East, are always free of dirt. How cool would that be? 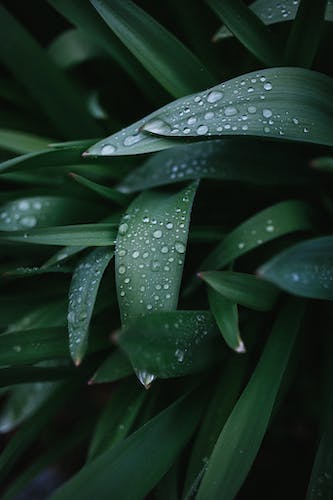 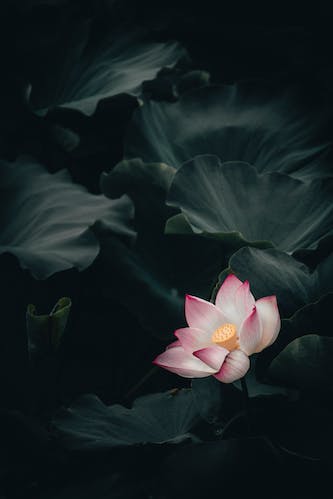 The secret of the lotus flower lies in its tiny wax crystals that give the leaf a rough and pimpled structure, meaning that dirt particles and water droplets have few contact points with the leaf and are unable to stick to it successfully. Water and dirt fall off spherically. Although it has now been possible to imitate this effect artificially when it comes to wall paints and roof tiles, self-cleaning windows and cars remain dreams of the future for the time being. This is because lotus-effect surfaces automatically become matt – and this is not the ideal solution for glass panes.

When feeding, manta rays simply open their mouth and take in everything that comes their way. Easy. They achieve this due to the fact that their gill raker features an ingenious filter system, meaning that they do not miss any food particles; even if these particles are actually too small for their filter pores and have to slip through instead. Researchers from the USA have recreated the manta ray's gill raker by means of 3D printing and have come across a "solid liquid separation mechanism", which is very interesting in terms of potentially creating novel filter mechanisms that could even serve to keep the oceans clean. That really would be quite something! 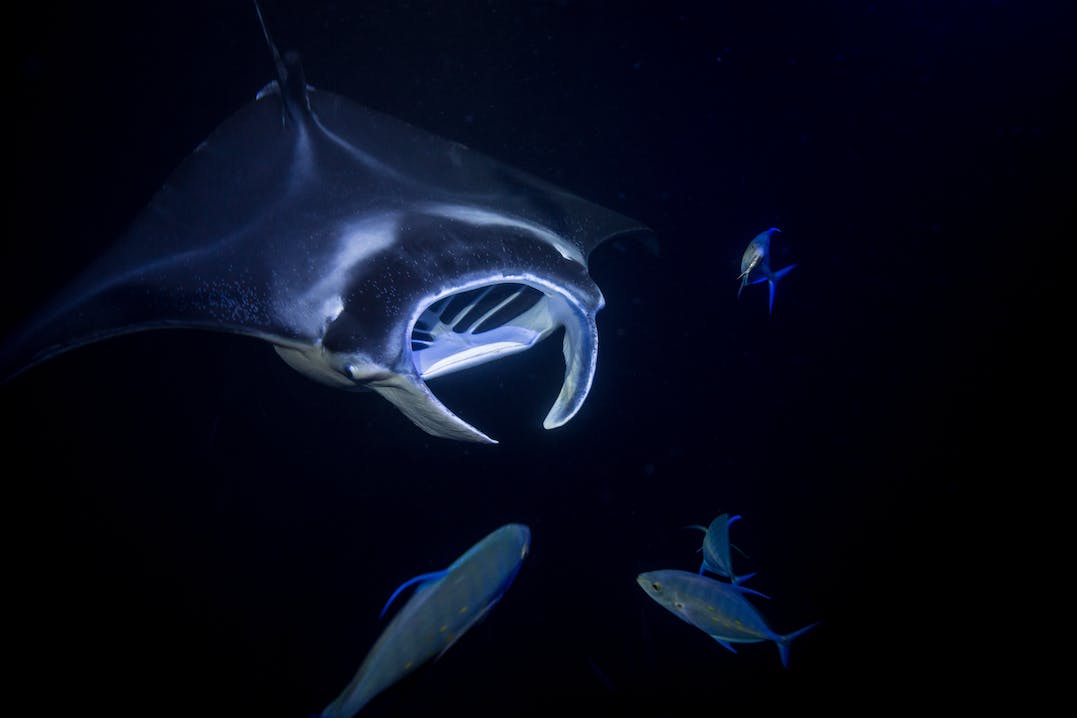 Robots as soft as molluscs

Time for softies! Stiff robots that move around in a jerky manner could soon be a thing of the past. Flexible and elastic machines, modelled on the squid, are very much on the rise in their place. Their muscles are capable of shrinking, stretching, stiffening and twisting. This is exactly what an Italian research group has taken as inspiration in order to build artificial tentacles that are not based on humans or animals with rigid skeletons, as was previously the case in robotics. These new flexible robots adapt to their surroundings without relying on a significant amount of computing power. Furthermore, they could be employed in rescue aid, for example, due to the fact that they can squeeze into the tightest spaces and move over slippery boulders. 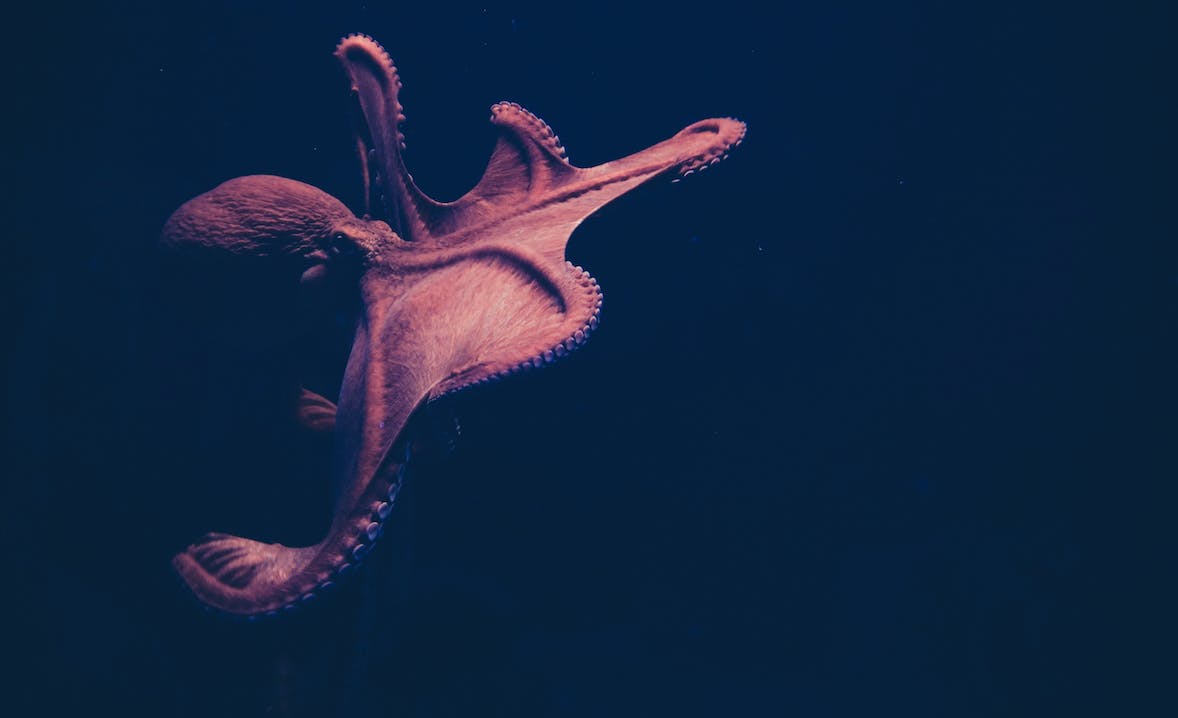 This is a prime example of how nature can be used in an effective manner. The answers to the questions of our time concerning environmental protection and the climate crisis could already lie within it. We simply have to take good notice of our surroundings.

Orders made in this shop can only be shipped within the current country.

Shipping can only be provided within the current country.

Our website uses cookies, which we have categorised for you below. You are free to adapt the cookies settings in order to specify which categories of cookies you wish to enable and which you wish to disable.

Please note that the settings you opt for here only apply to the current device and browser you are using and therefore must be reapplied to other devices and/ or browsers. If you delete your cookies, then these settings will be reset.

Cookies are used to collect information about your preferences (e.g. products and services viewed) in order to display personalised content (such as product suggestions).

Cookies are used to collect anonymous information about how you interact with our website, meaning that we are able to monitor and continually improve our website and service.

In order to personalise the advertising displayed, we use cookies for recognition purposes on our website and on websites that feature our advertising.

Price including VAT | plus shipping charges

Free delivery for orders over £75

Thank you for subscribing to our newsletter. You will shortly receive a confirmation via email.

Thank you for subscribing to our newsletter. You will shortly receive a confirmation via email.

YOU HAVE NOT RECEIVED ANY E-MAIL?

More Information
{{framework.wishlistCount}}
Jack Wolfskin uses cookies in order to guarantee the best possible service. By continuing to browse on the online shop you agree to the use of cookies. Learn more in our Data Protection Policy, you can change your cookie settings here.